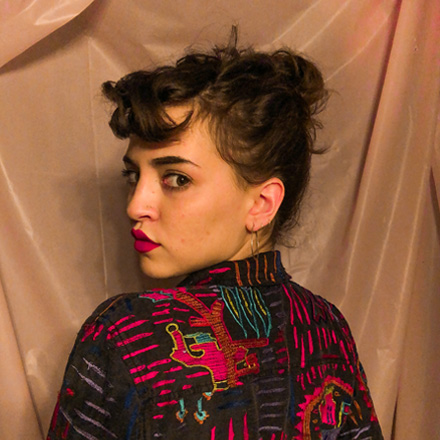 ー What made you decide to apply to Nikon Photo Contest? Do you have any stories and struggles leading up to the application process?

Nikon has always been my favorite camera brand ever since I was 9 years old. I learned everything I know about photography with my Nikon Camera from that young age even until now! One day while I was following Nikon on social media I saw the announcement for the 2018-2019 Nikon Photo Contest and after days of building up the courage, I finally submitted my application. It was the beginning of the new year and I told myself my new year's resolution to challenge myself, so I did! I did not tell anyone that I had applied so by the time that I received an email saying I had won Gold I was in shock and unsure if I was dreaming or not! Finally, when Nikon Photo Contest announced their winners I could share the good news, and the dream became real! It was the most surreal time of my life

ー Do you have any episode when taking the award-winning photo/film?

My favorite story about the creation of my film "Exulansis" is that it was filmed, edited, and scored in 26 hours. Kamille, my friend, and the actress in "Exulansis" had heard from me the story I had in mind for the film countless times at this point so she was very familiar with the tone of the film. One day I called her and said it was filming time! We shot the film in a bathroom located on the university campus that I graduated from that we ended up getting kicked out halfway through shooting. After moving to a second location I on the spot thought of a different ending for my film. We then went back to my apartment and she watched me edit the film as my boyfriend at the time Josh scored the music for the film. We all sat together and worked until the film was complete!

ー What specific changes have occurred to you, and have there been any changes in your career or in the way people evaluate you after you won the award?

One of the most monumental changes that have occurred to me in my life since winning this award is I've finally been able to accept myself and call myself an artist. At the time I received the award I was working full time for an art museum in my town, which I no longer work at, and I am now a freelance photographer and filmmaker! My city did not know me as a filmmaker or photographer before The Nikon Photo Contest, so they were all surprised when they heard of my winning! Due to quarantine, my photo work has been slow, so I've been learning more about my craft and creating freely. Nikon really opened my eyes and showed me my potential as an artist and filmmaker. I am so eternally grateful and thankful to be granted this experience. I really am a new person, excited to create every day. After meeting Sara D'Antonio, the Grand Prize winner of the Nikon Photo Contest, in Tokyo she and I have stayed in touch, become best friends, and have applied together to the Nikon- NOOR Masterclass in Barcelona that we both studied at this past November. She is now a life long friend that I can only thank Nikon for. I hope we both have the opportunity to study and work with Nikon again in the future. 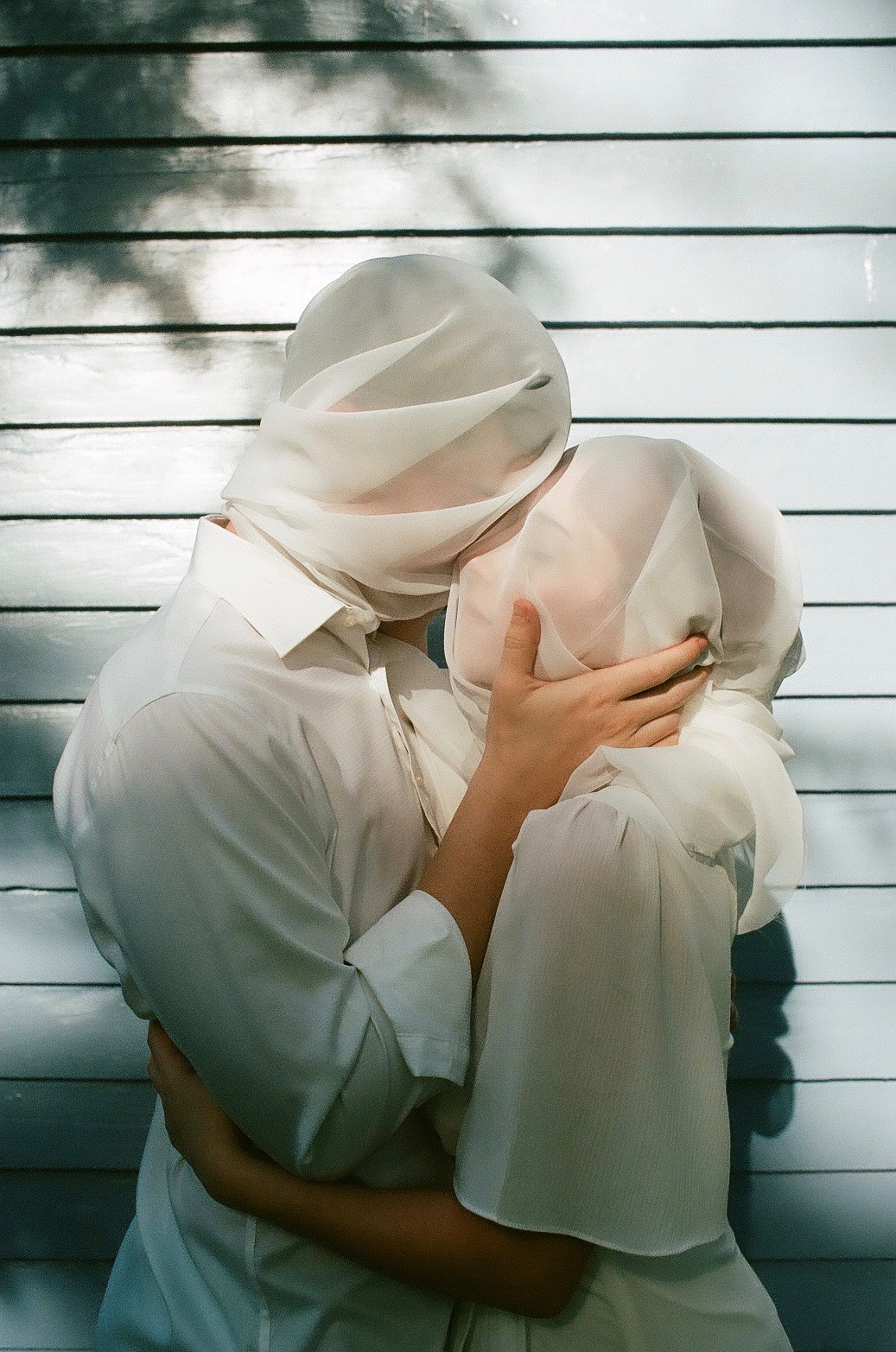 ー What kind of activities have you been doing recently?

Quarantine in Louisiana has kept me mostly confined to my apartment and exploring outdoors. I spend most of my days taking photos of friends, making little short films in my apartment, dancing for exercise, and sewing and selling masks with fringe on them to supplement my income! At the beginning of the pandemic, I started creating a few photo series'. One focusing on the ideas of intimacy through distance during the pandemic and another series to remind me of boundaries and expressions that kept me feeling safe during this strange time. Other photo works have been creative forms of therapy to help with my anxiety and promote strength in oneself. 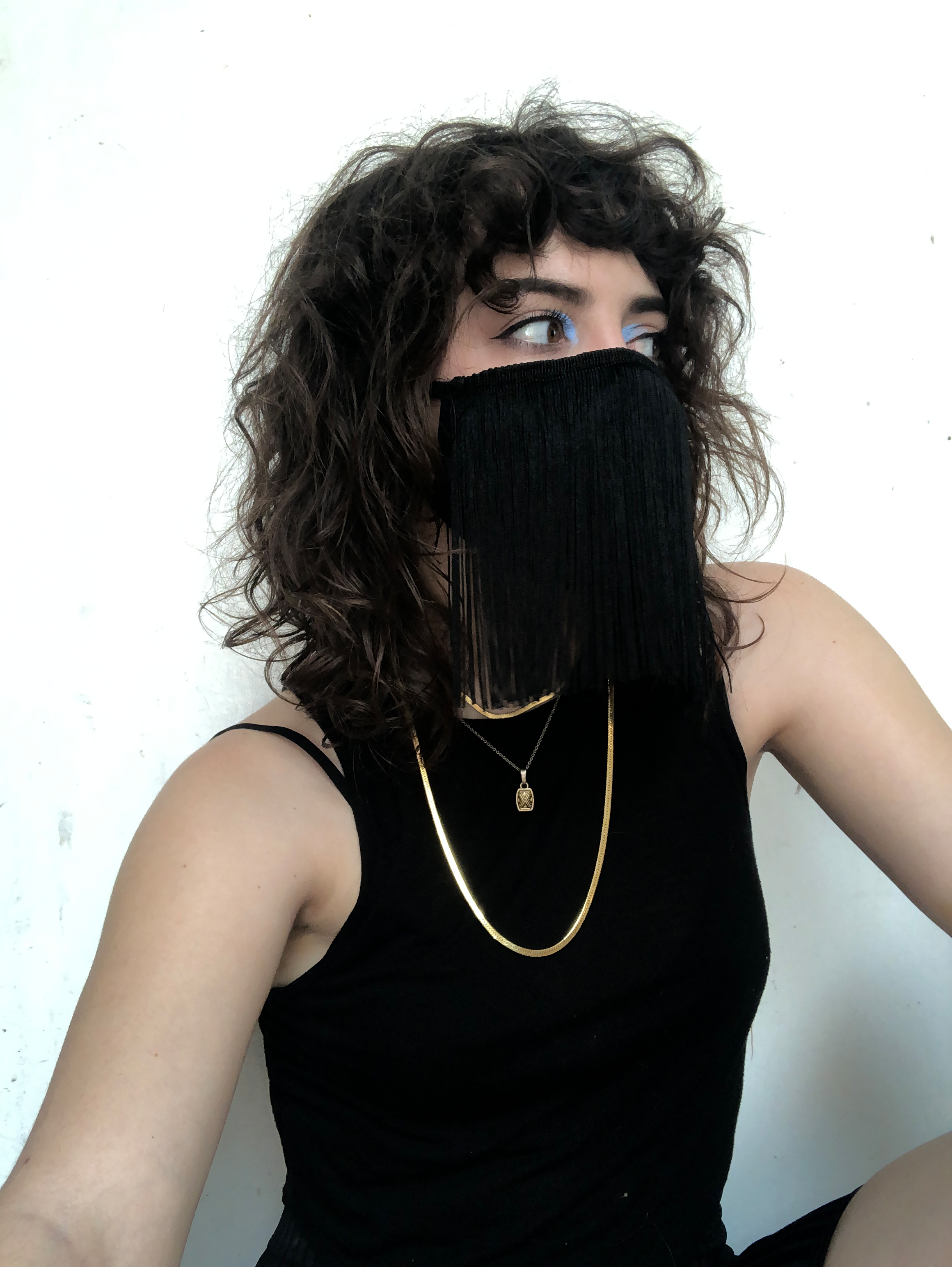 ー Do you have advice for your followers who may be considering participation in future Nikon Photo Contest?

I would say to submit the work that you feel closest to your heart, and not to be afraid. To challenge yourself by being brave and share your work. To always be proud of yourself and that it can never hurt to try! 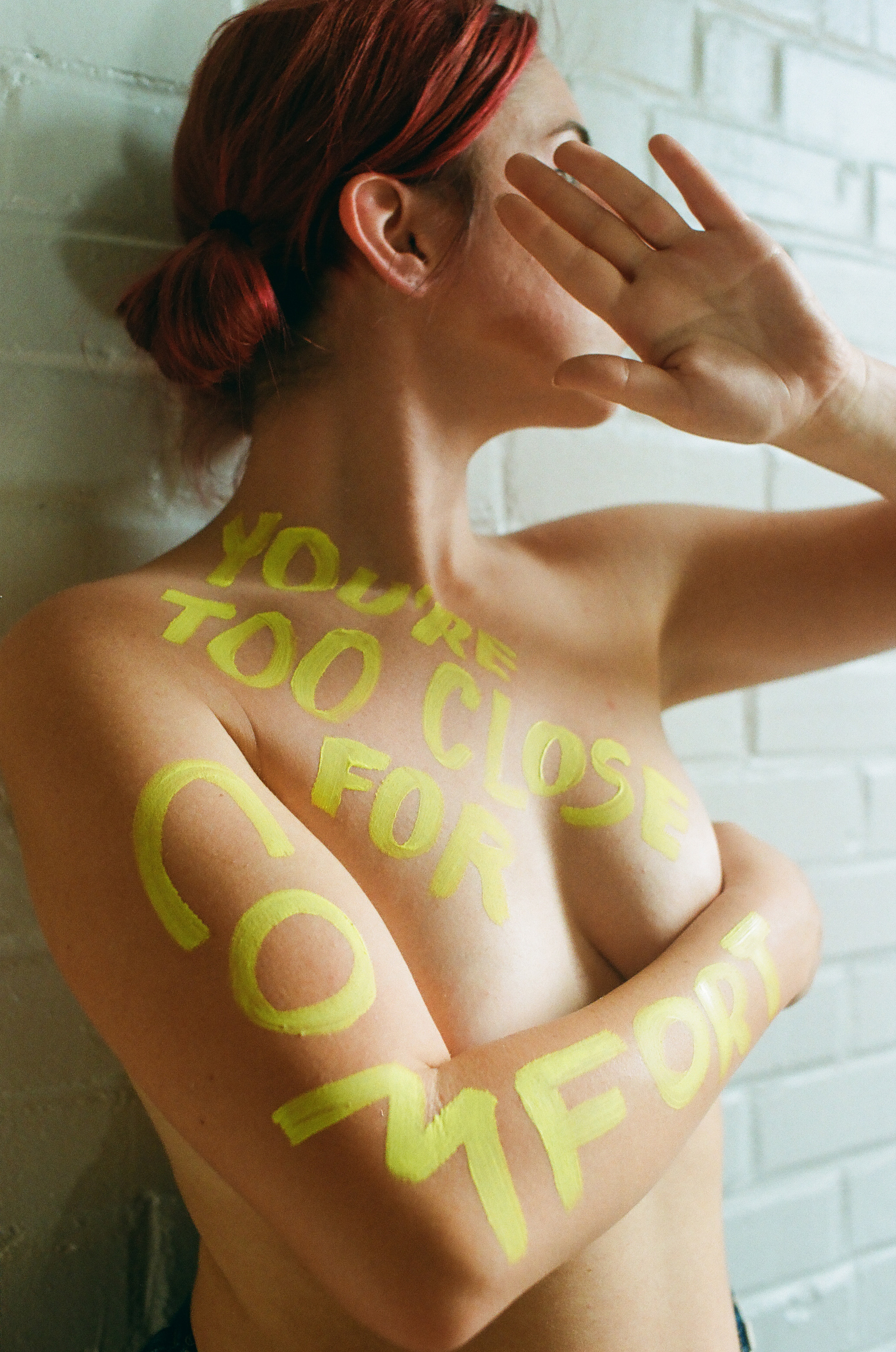 ー What does “taking photos/films” mean to you?

Taking photos and making films for me is therapy. It's a way of expressing my self and my emotions, by showing rather than telling. It helps me release my fears and let go of my anxiety. I encourage everyone I meet to pick up the camera whether it be to express a feeling and emotion artistically or to just capture a memory. Photos are stills of magical moments to keep forever. 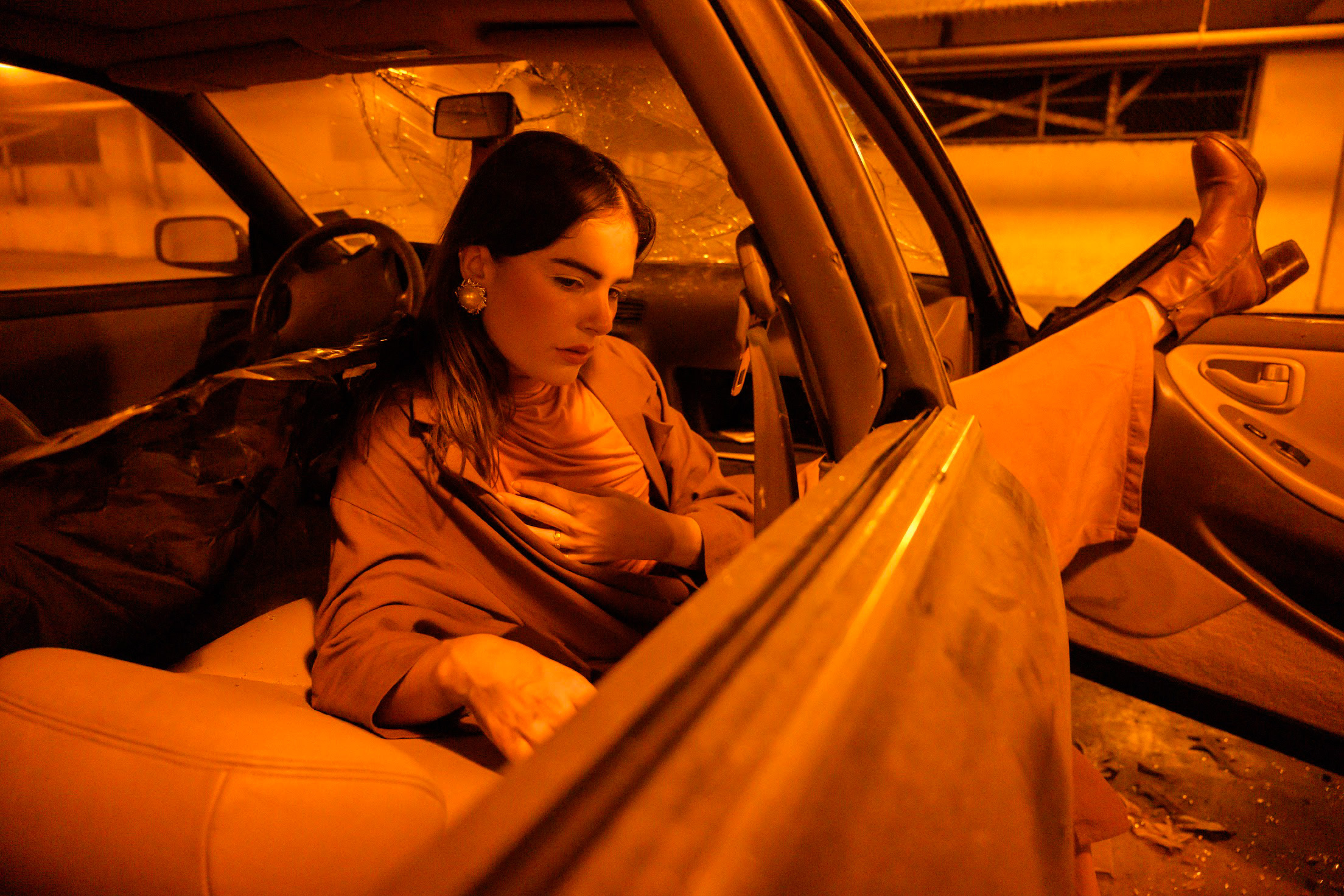