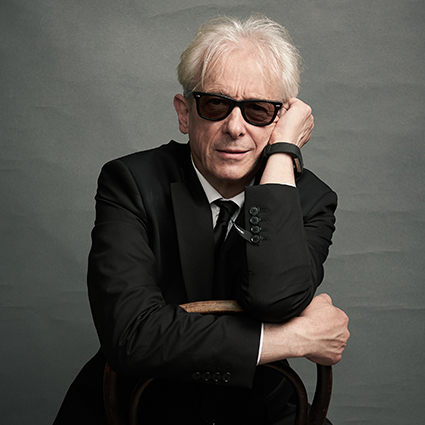 It’s a great honor to be selected as a jury member to this year’s Nikon Photo Competition. Like Nikon, the Raindance Film Festival, which I founded, has always championed new, fresh bold and emerging talent.
Like new filmmakers, photographers need to establish a style. Just as one watches a film and says “this must be a Tarantino film” so too we should see your style. Don’t hold back. Be creative. Go ‘for broke’.
Remember your audience, too. News photographs are information, and people forget information. Look for the emotion of the scene—People remember emotion. Try to capture your subject’s tears, their fears, their joy, their pain. Our bodies are 75% water. Your photographs should force my and my fellow jury members’ body fluids out of an appropriate pore.
What are you waiting for? Show us what your vision is!

Elliot founded Raindance Film Festival in 1993, and the British Independent Film Awards in 1998. He has produced over 700 short films. He teaches writers and producers in the UK, Europe, Japan and America. He has written three well-acclaimed books: Raindance Writers’ Lab: Write + Sell The Hot Screenplay, Raindance Producer’s Lab: Lo-To-No Budget Filmmaking, and 130 Projects To Get You Into Filmmaking. Elliot was awarded with an Honorary Doctorate from Open University for services to film education in 2009.