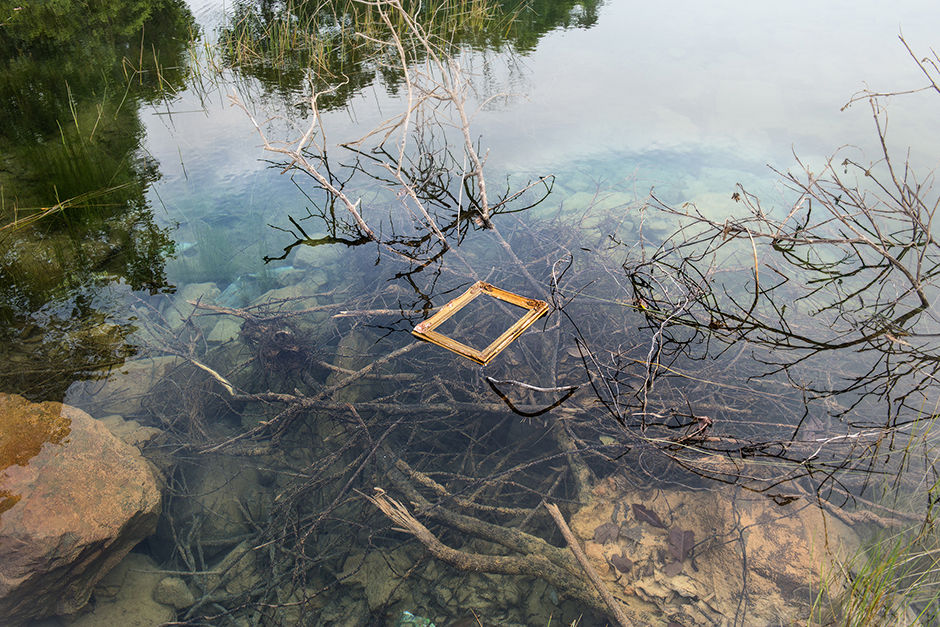 I lived and grew up in a small fishing village at the seaside in Pengerang, Southern Malaysia for 18 years before pursuing my education in Singapore. Unfortunately, Pengerang is undergoing demolition due to the construction of an oil refinery that began in year 2011. Ecological Self is an investigation of relationship between human & environment. The core idea of this series was conceptualized base on Norwegian philosopher Arne Naess’s study of Deep Ecology. According to Naess’s idea of self-realization, home/ environment is part of human’s identity. This series features abandoned objects found during my visit to the demolished sites. Each and every objects carried part of villager's memories and identity. I see all the photographs in this project as portraits of the villagers, and I hope to preserve villager’s fading identity through my art making process.