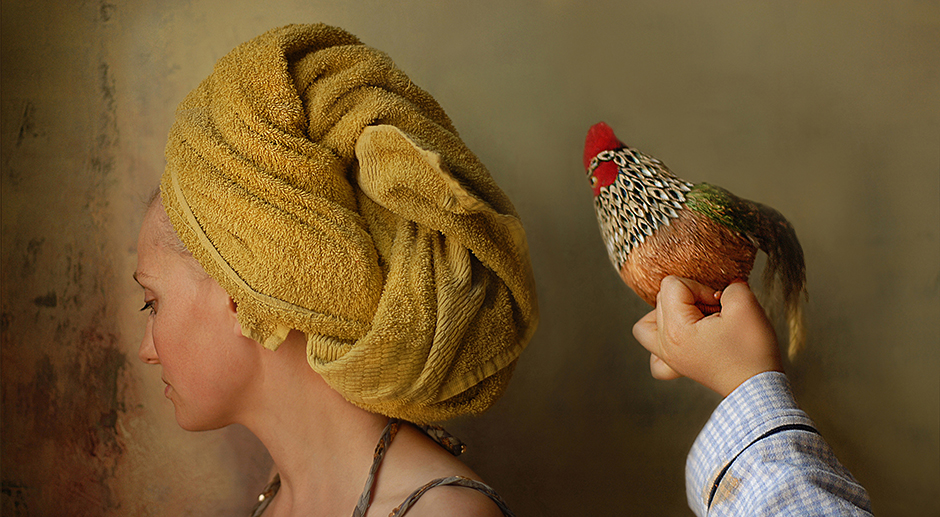 The pictures that I present have been taken in the flat of my friend. I visited her one day just to take a few photos but our meeting turned out to be a real photo session. We decided to meet again the day after to continue and in the end I photographed for long hours during many days.
It was a difficult period in her life. The spring had just come and it was sunny outside but inside there were changes, leave, pain and lack of hope.
The negative emotions that had been hidden and surpressed between the couple for such a long time suddenly exploded and started destroying their relationship and their family life.
Her husband was at home during the photo session only for a short time but even when he was away the atmosphere was full of his presence. When the photo sessions was over, I stopped visiting the spouses for some time. I got to know later on that they decided to separate to live their lives apart.
The pictures that I have taken generated so many strong feelings in me that it took me a while before I could come back to them and see them again.
I worked on the project "Inside" two streets away from my apartment. I had known Monika for years but when I started taking photos at her place, I realised that we did not know each other so much. The central character of my photos and her husband represent the generation of young Polish people in their 30ies. They lived in a fancy apartment in a middle-sized town in Central Poland with their two small children. The main problem that they had in their relationship was that they were not able to communicate with each other and share their thoughts and feelings. They talked to me about their struggle sometimes but they were not able to discuss it together. The sad thing is that the children were present at home during this difficult period of time and they wittnessed their parents' sadness, anger and frustration. The time that I spent with the family was a difficult experience for me as well.